Three levels of the Stone Center, the former Stone and Thomas Department Store in downtown Wheeling, are being transformed into the new Stone Center Lofts. Mills Group produced construction drawings and produce construction administration on the design developed by Marks, Thomas Architects of Baltimore, MD. Woda Group of Columbus, Ohio is the developer and contractor converting this former retail space into loft apartments. Twenty-two apartments will be created, ten of which will have a two-story floorplan. 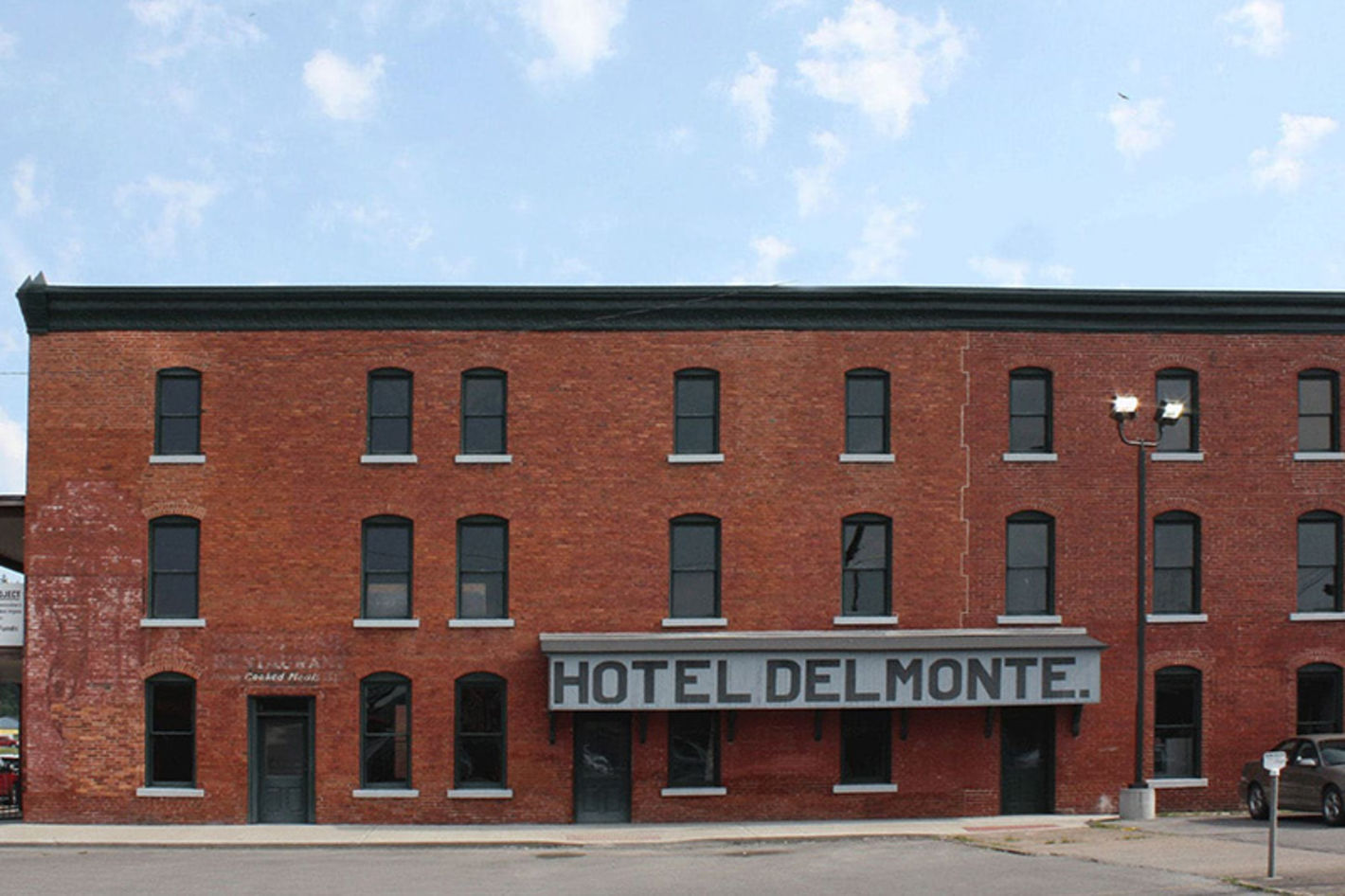 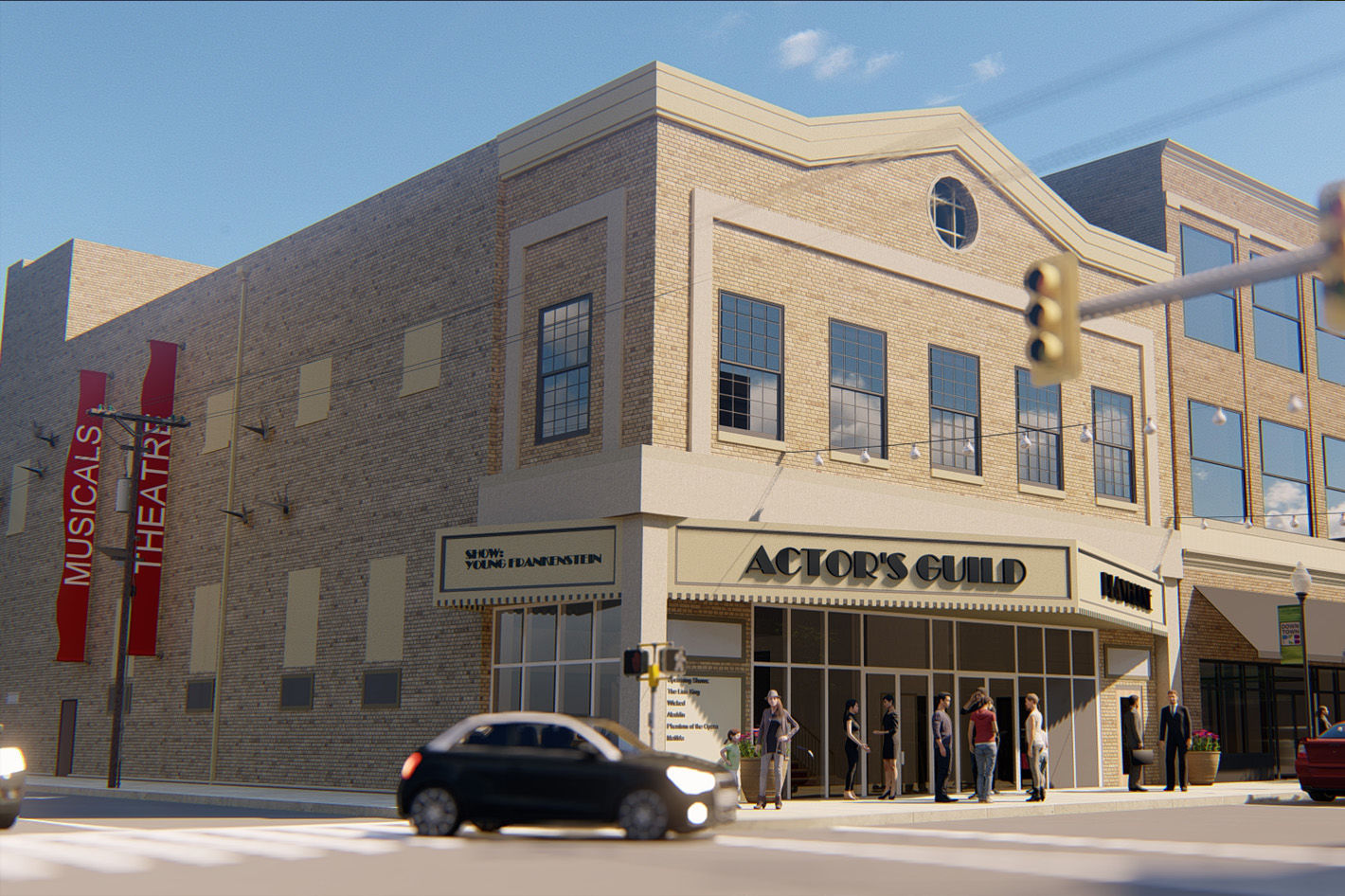 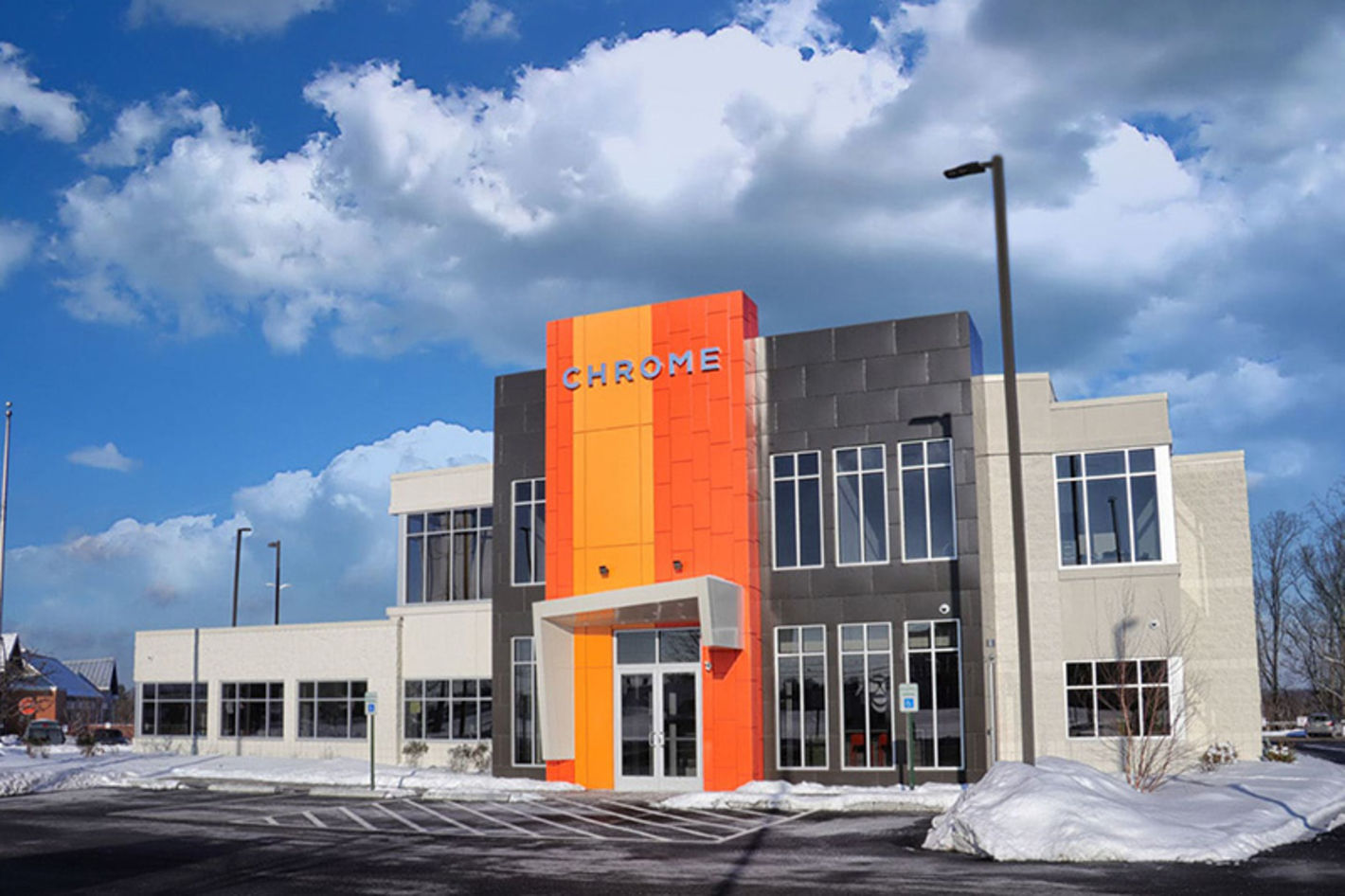 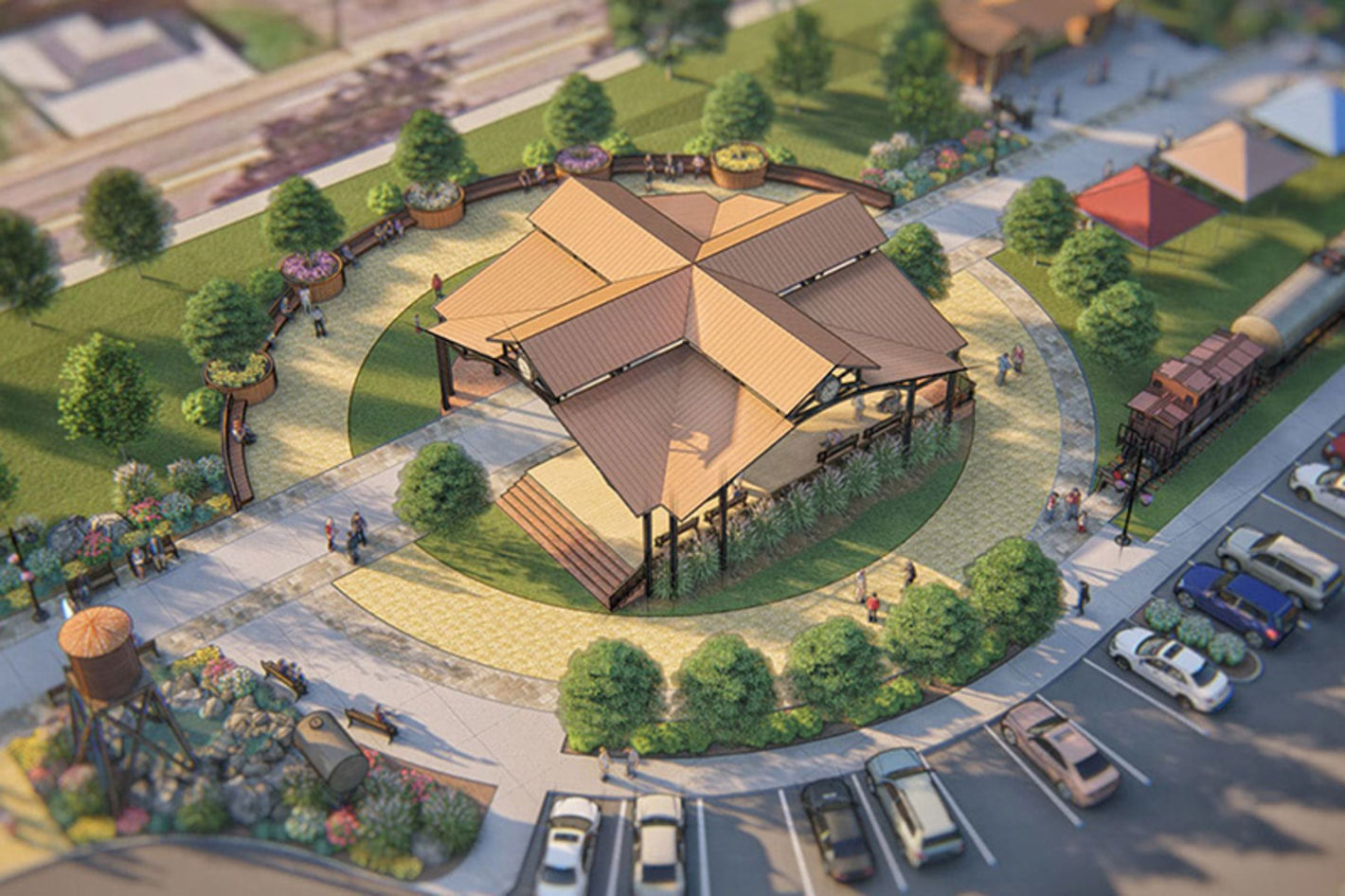 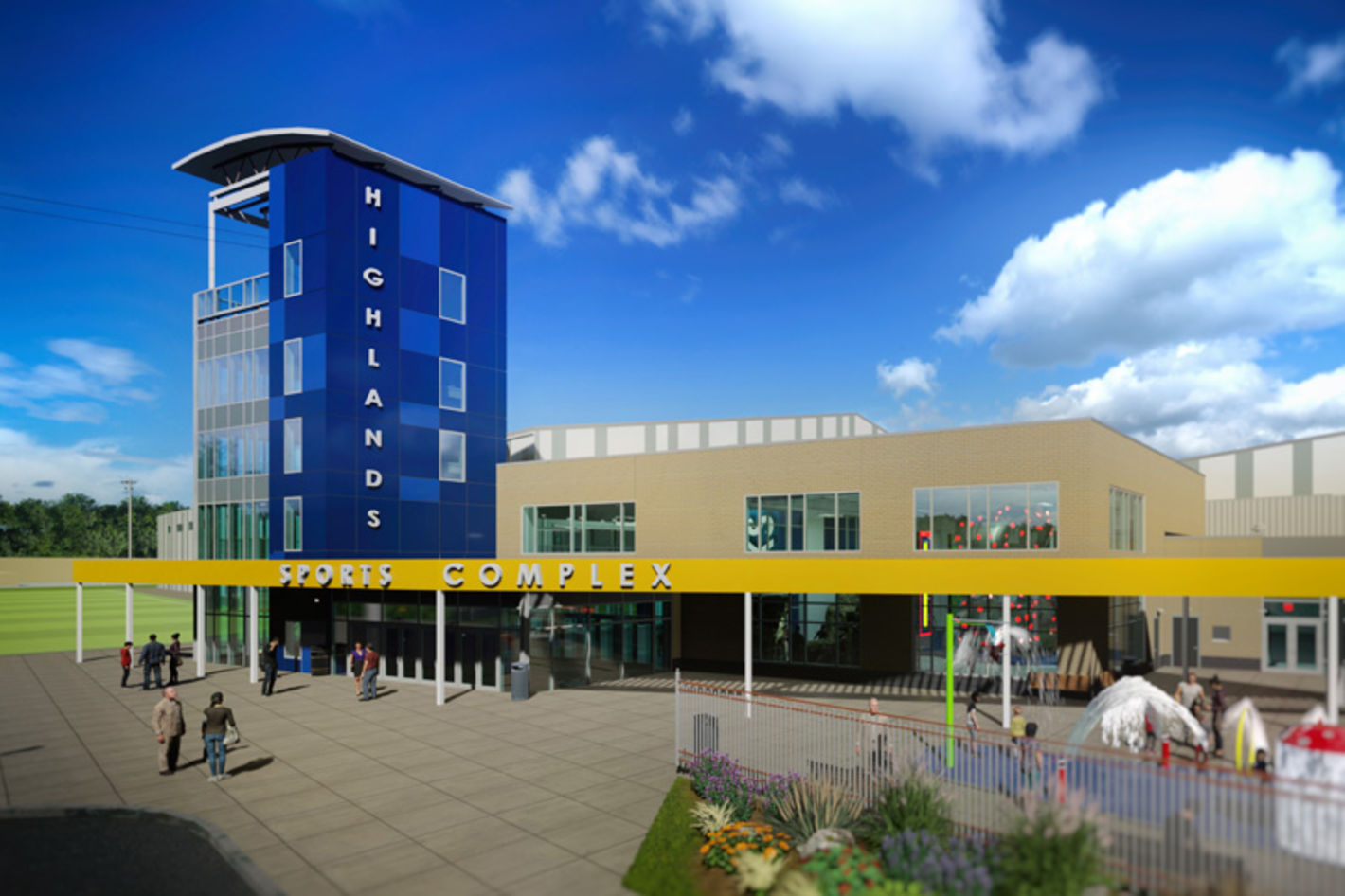 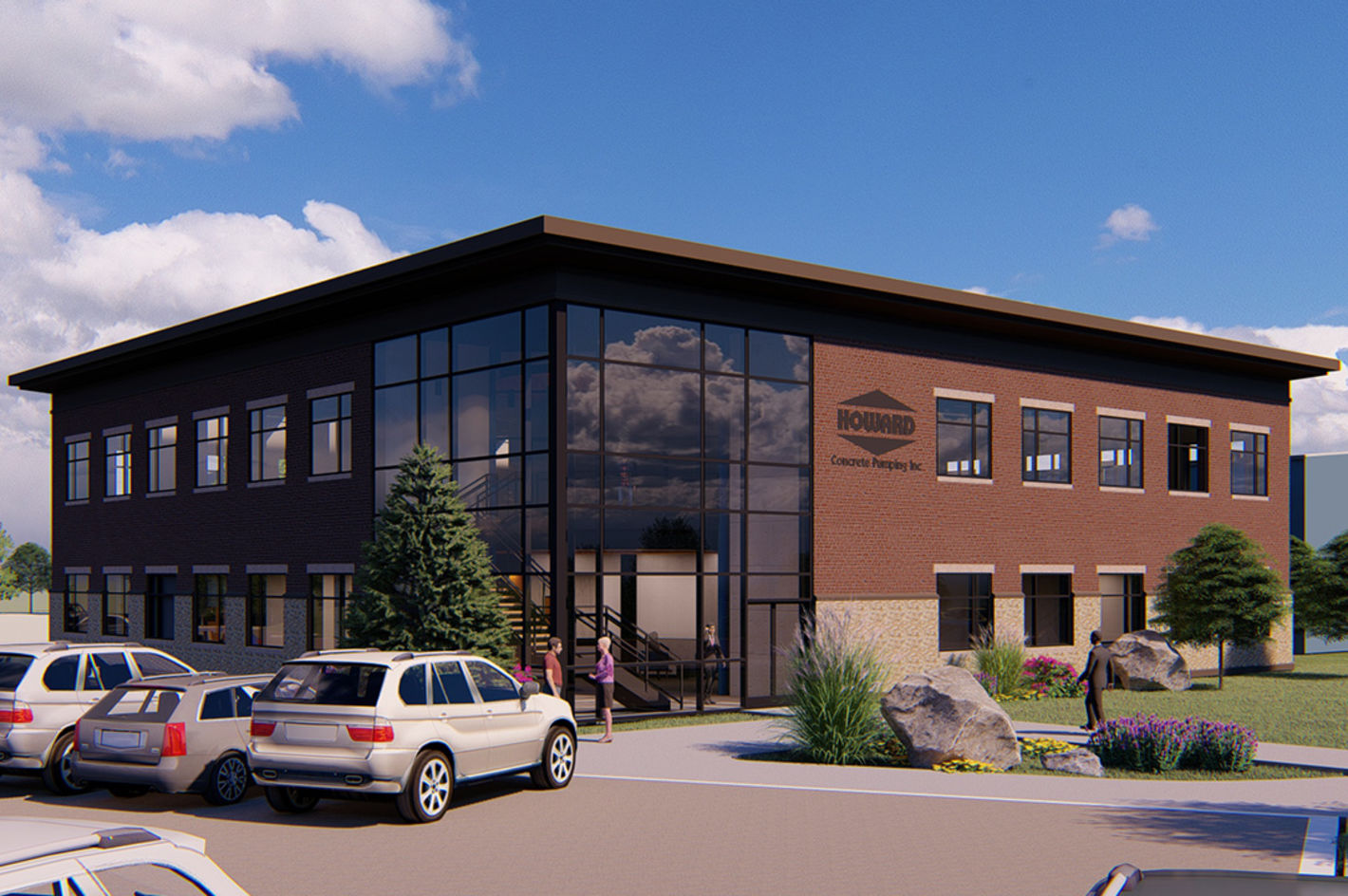 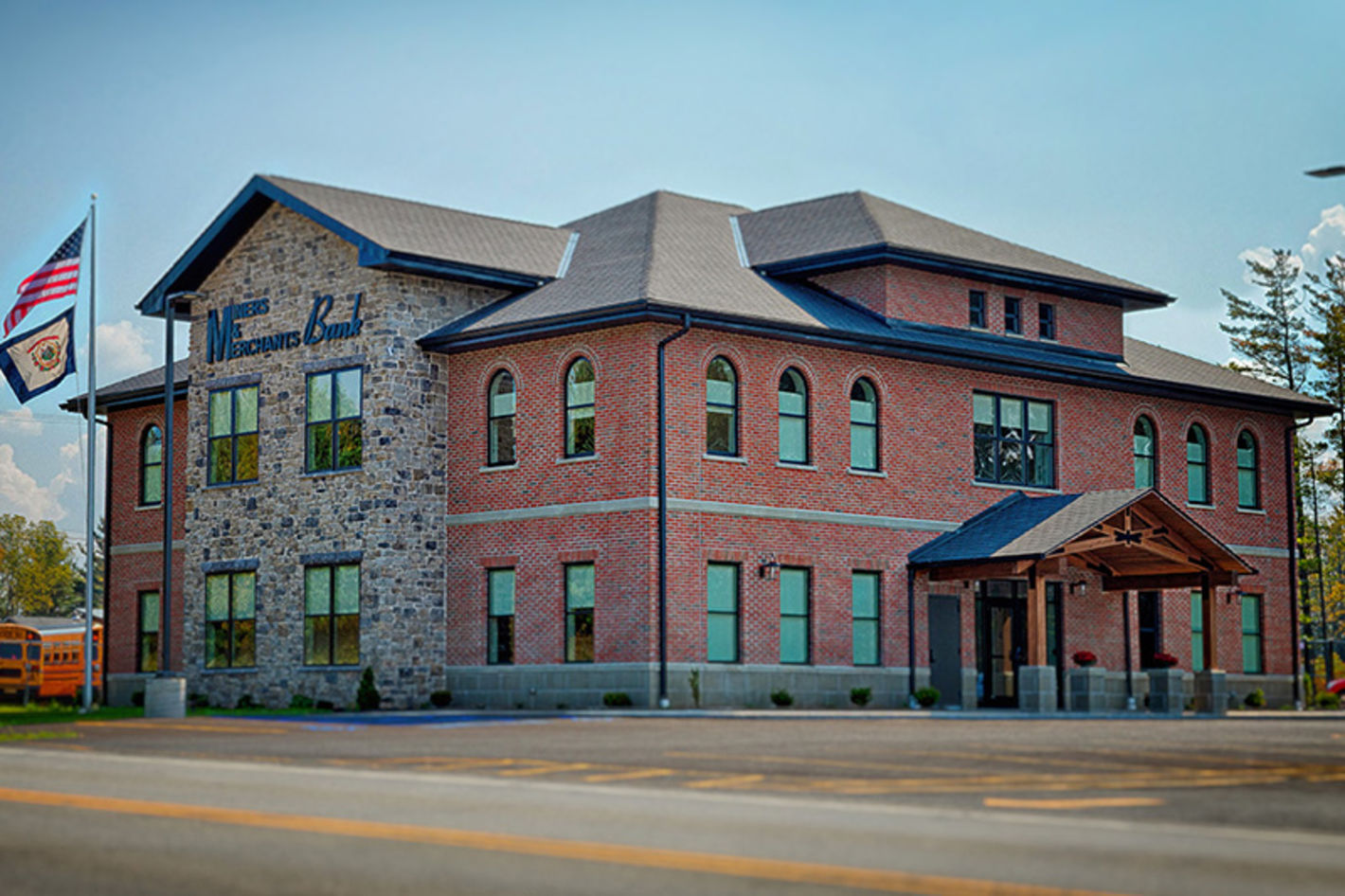 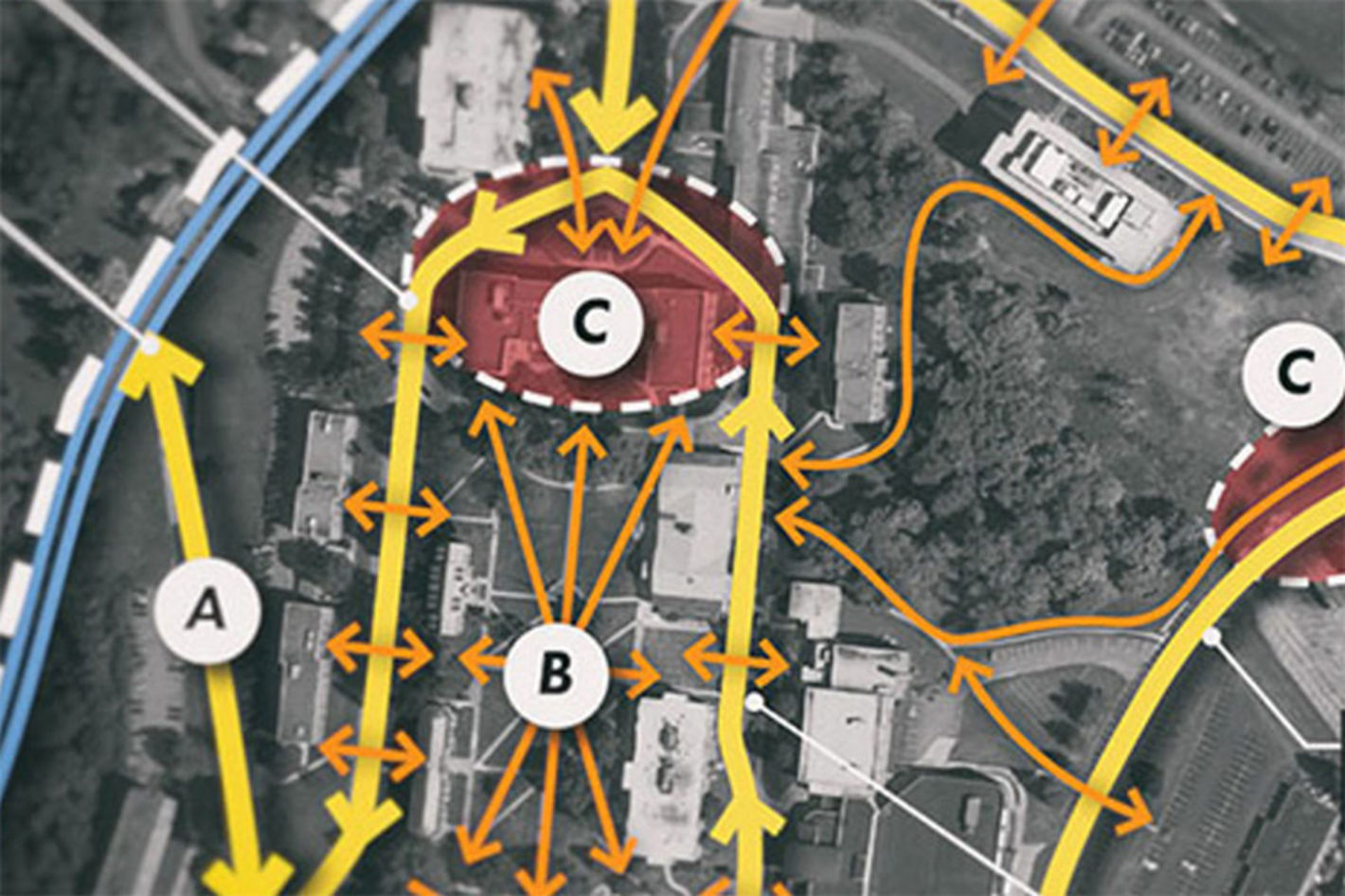 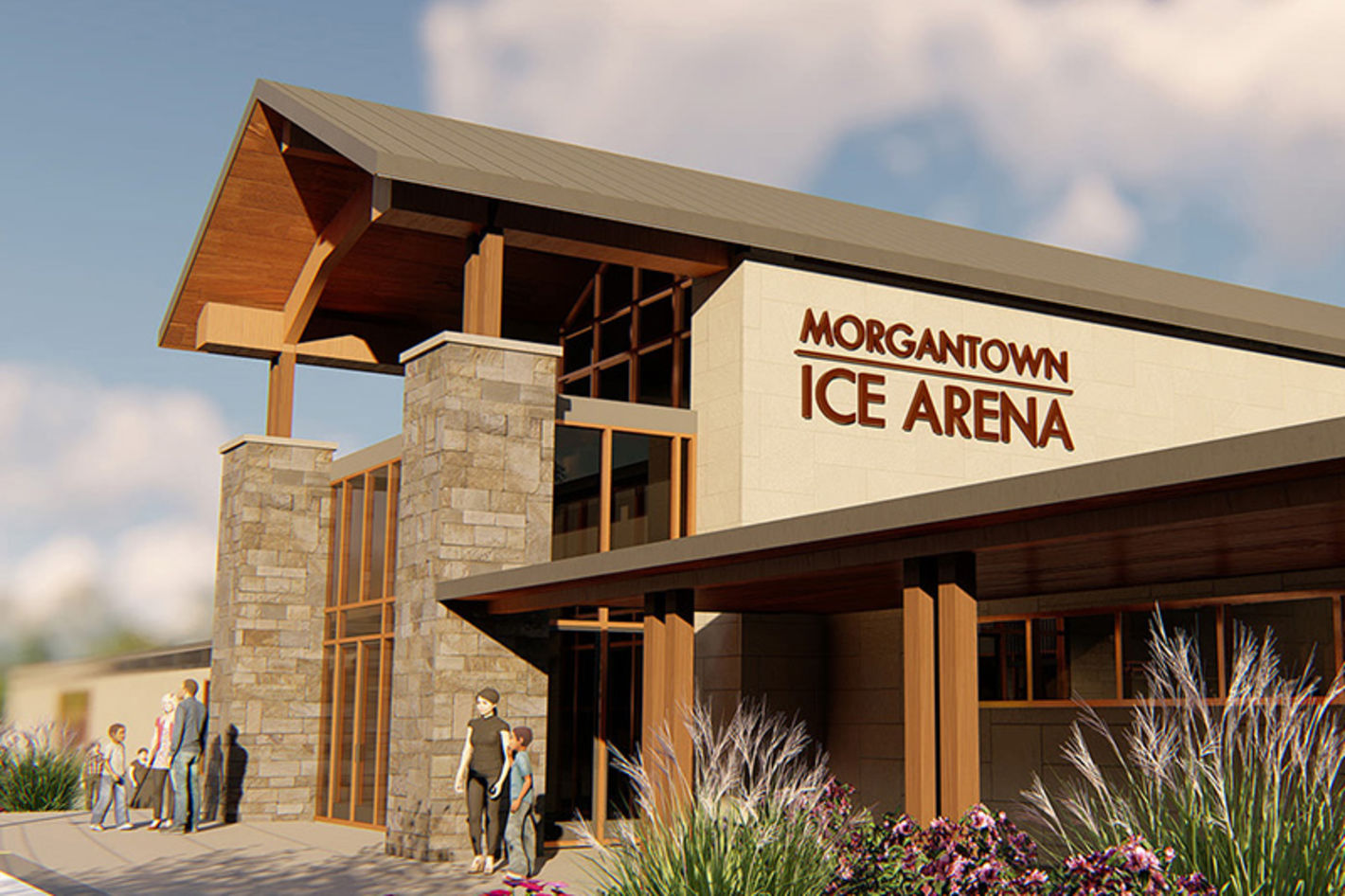 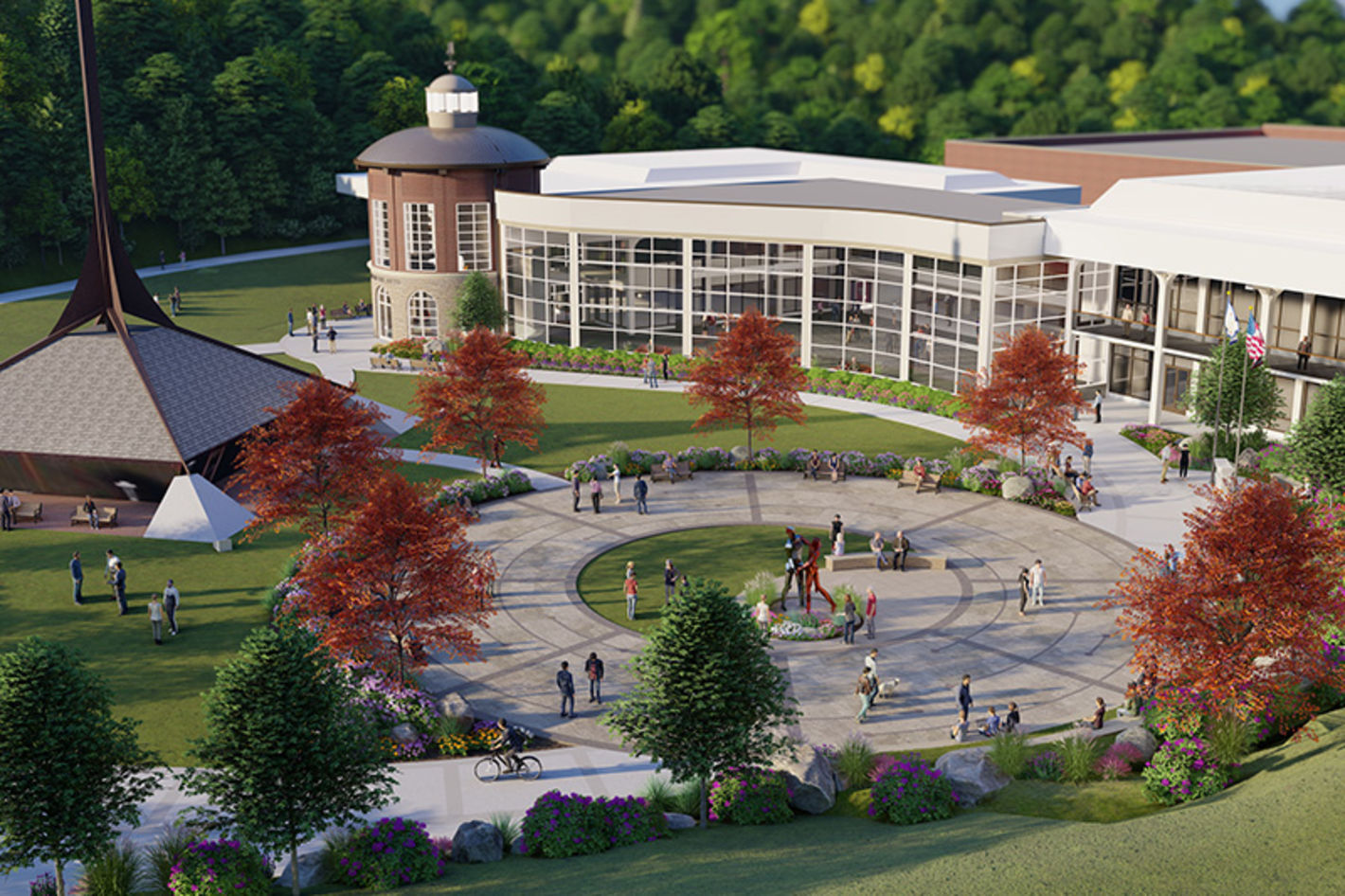 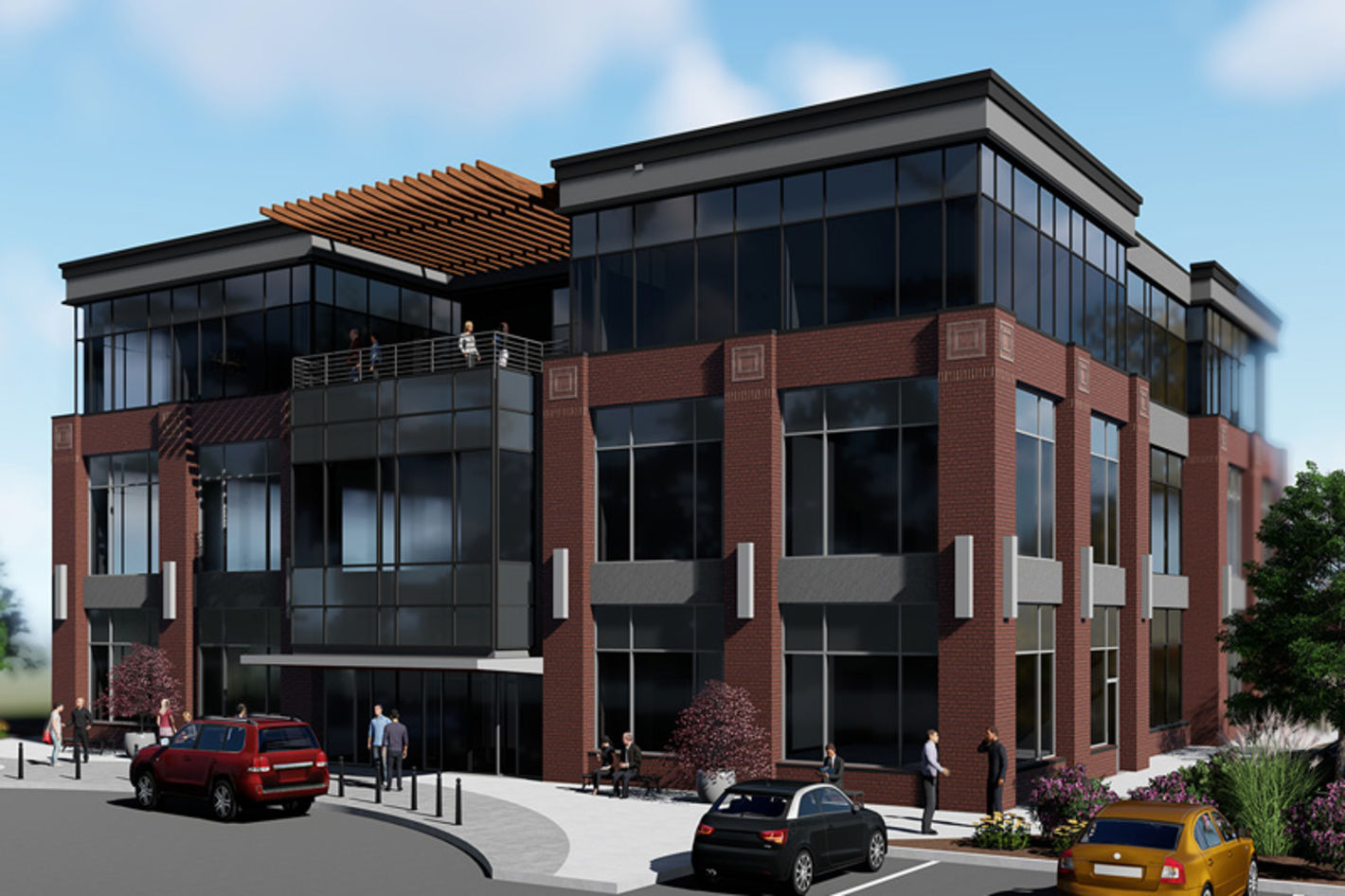 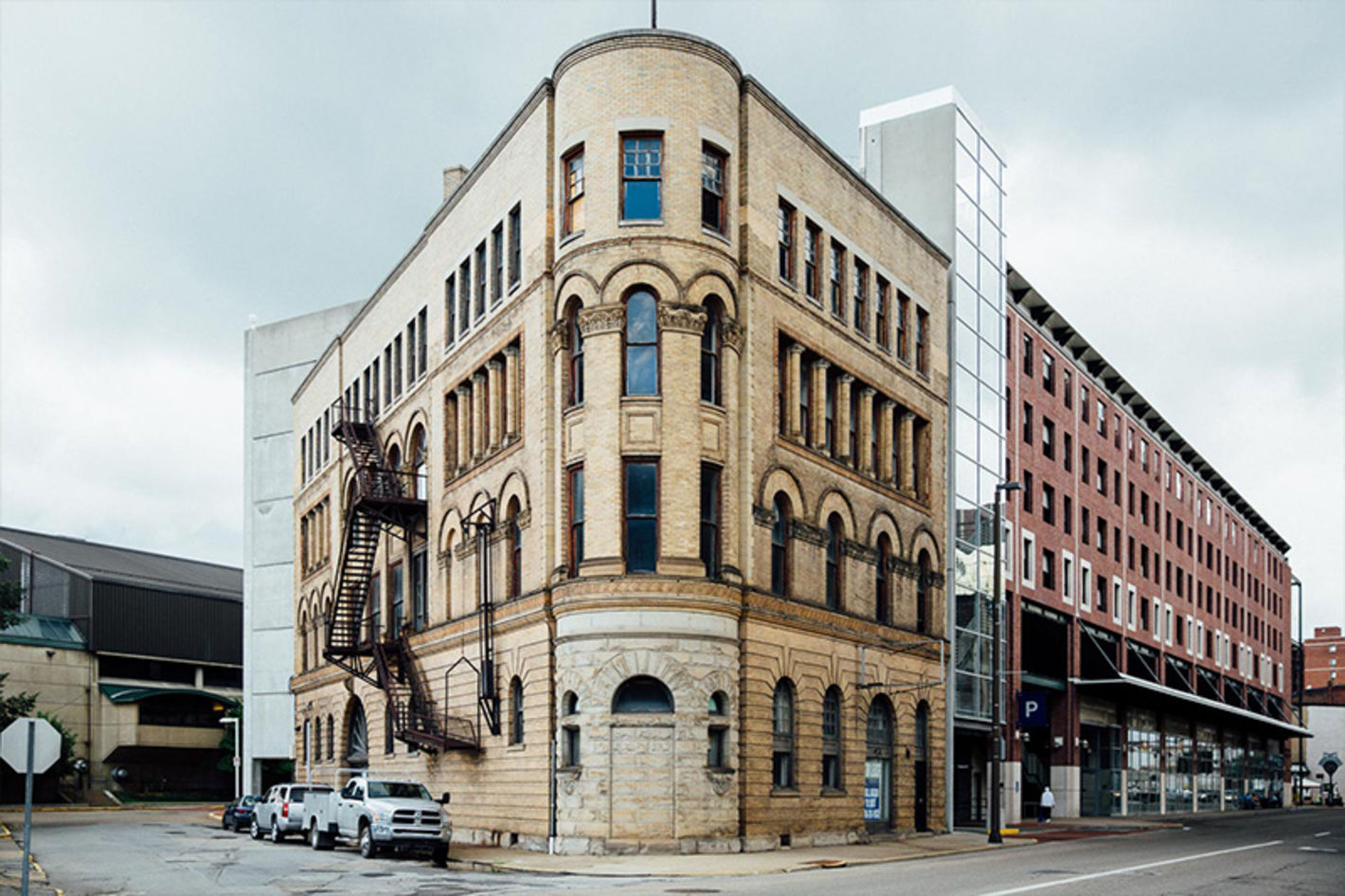 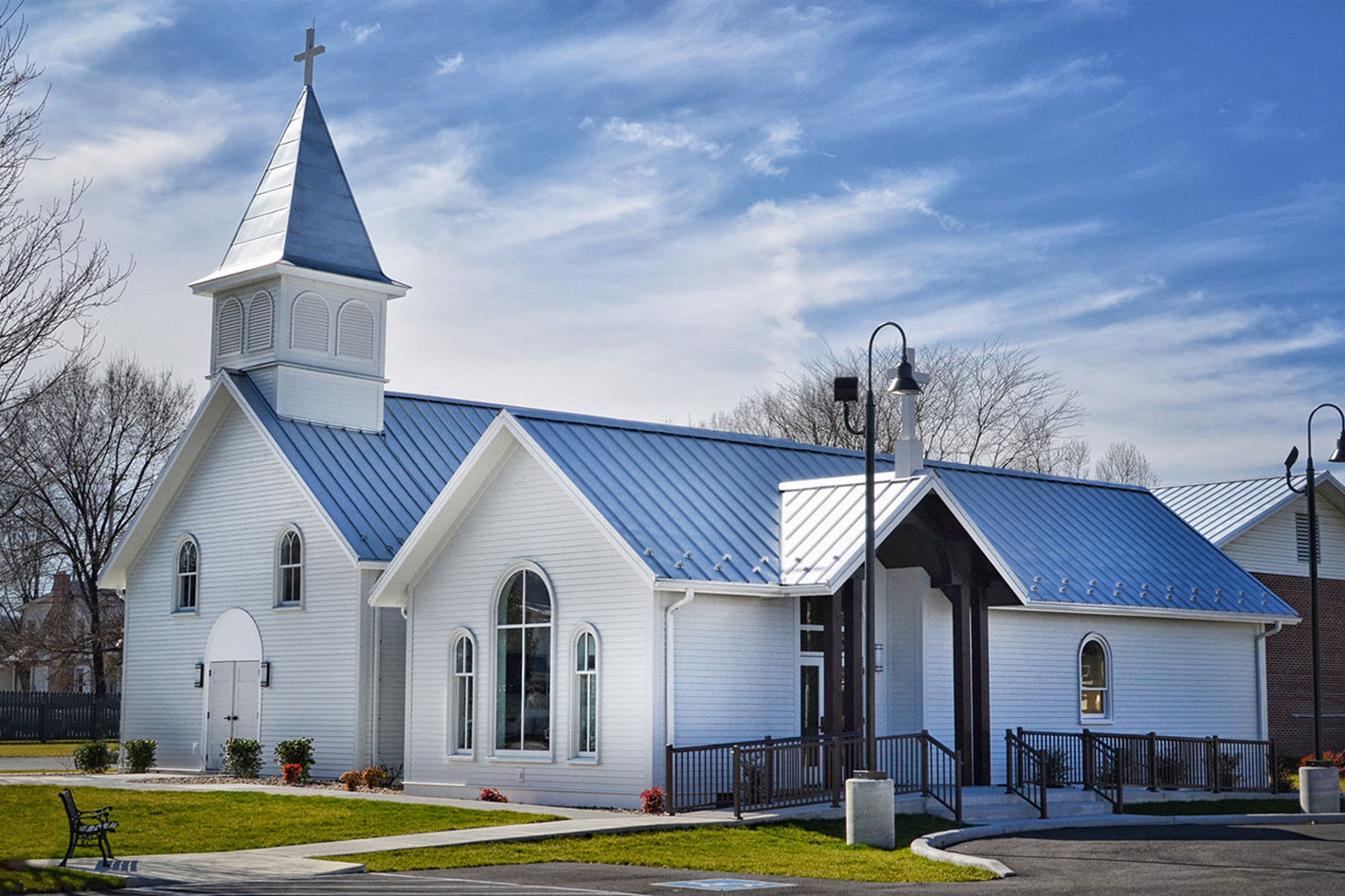 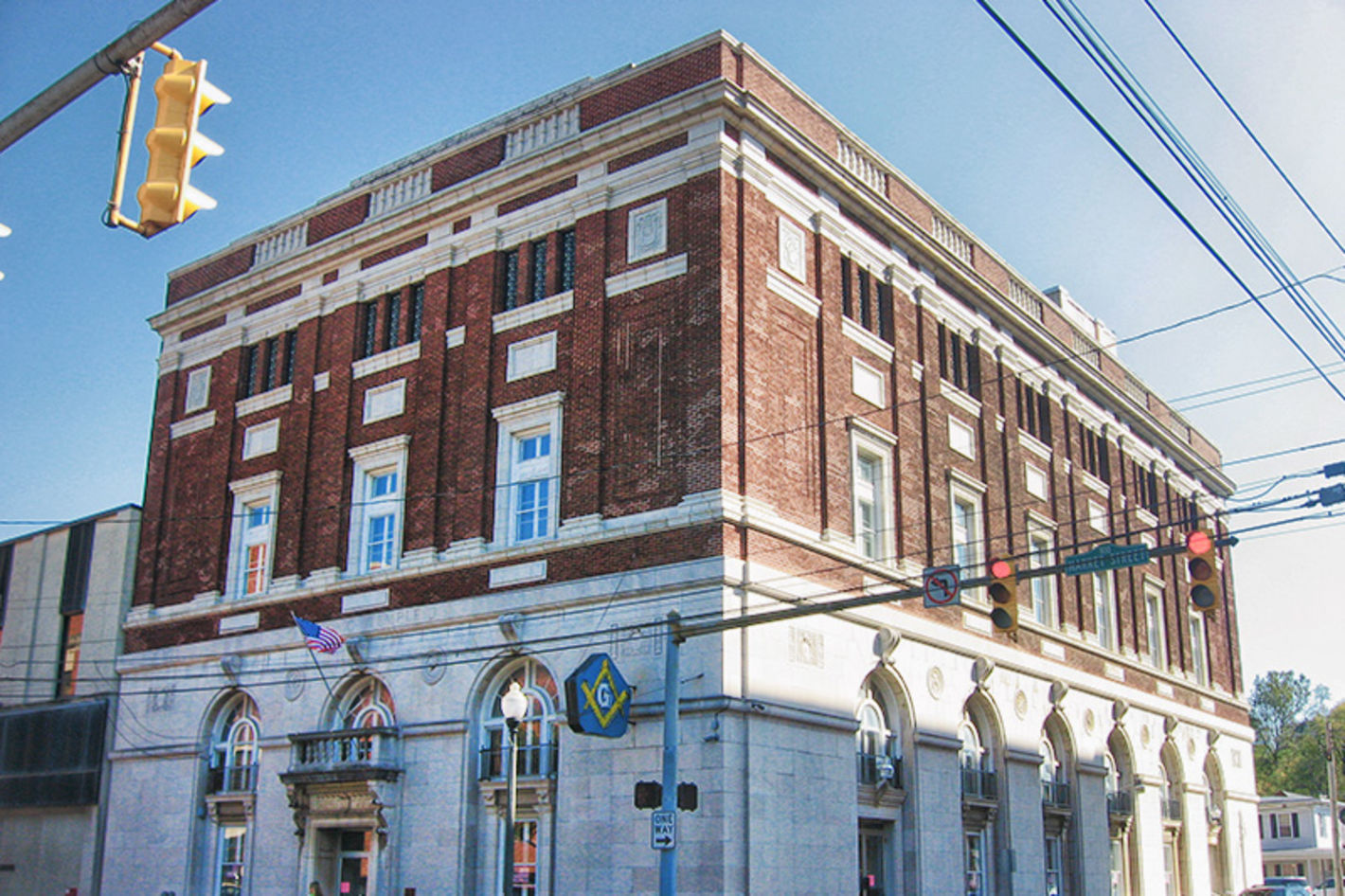 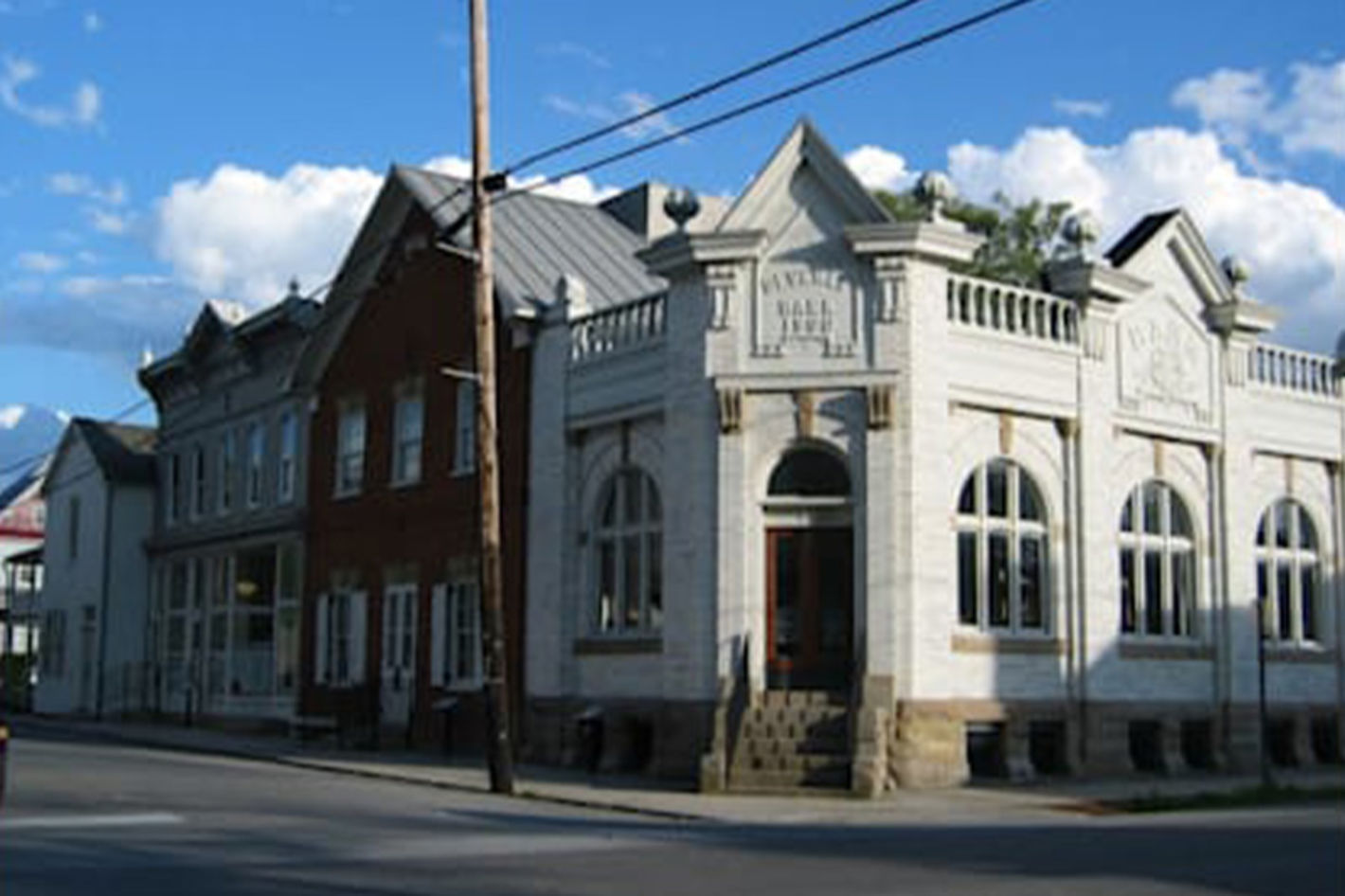 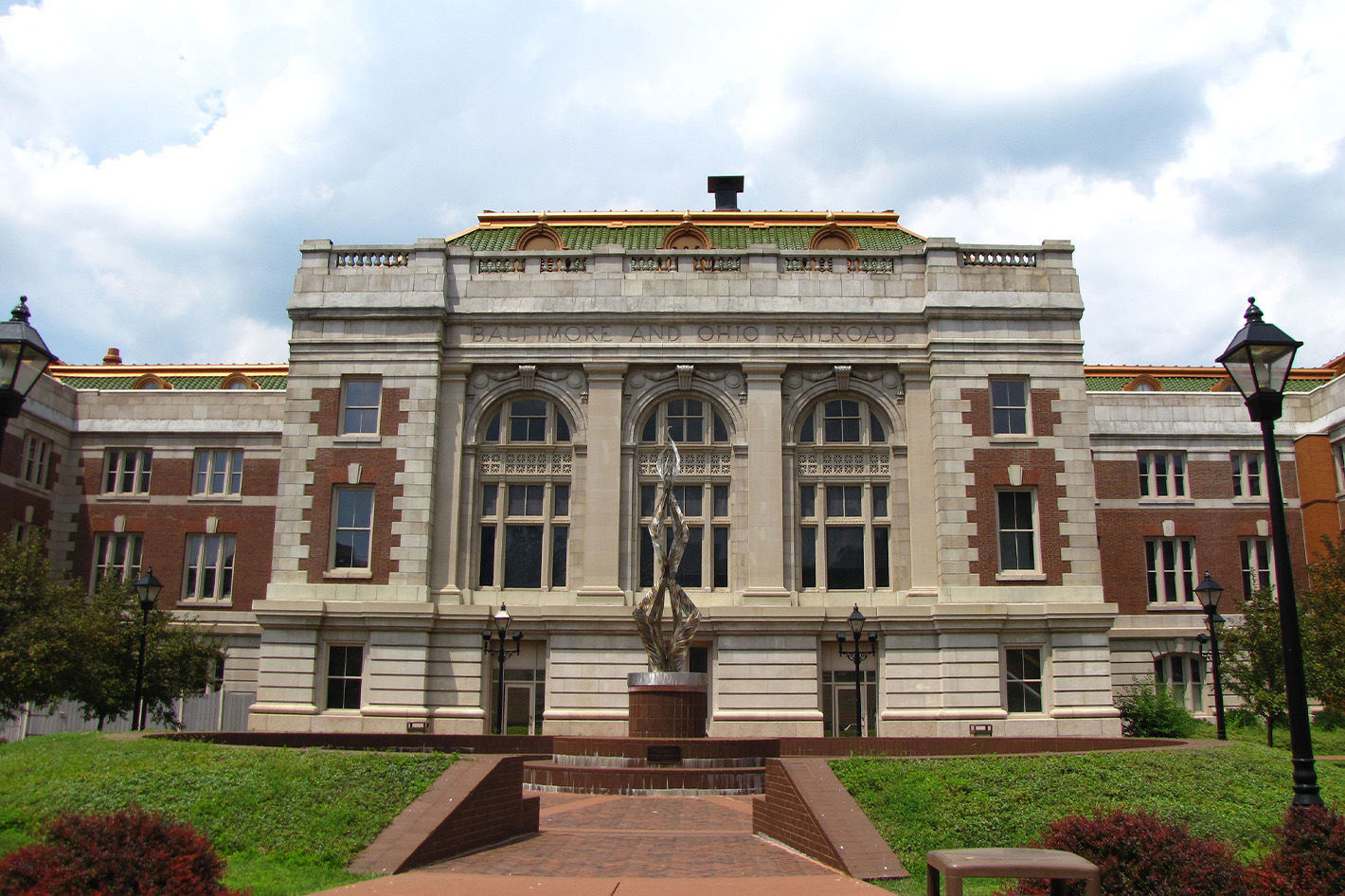 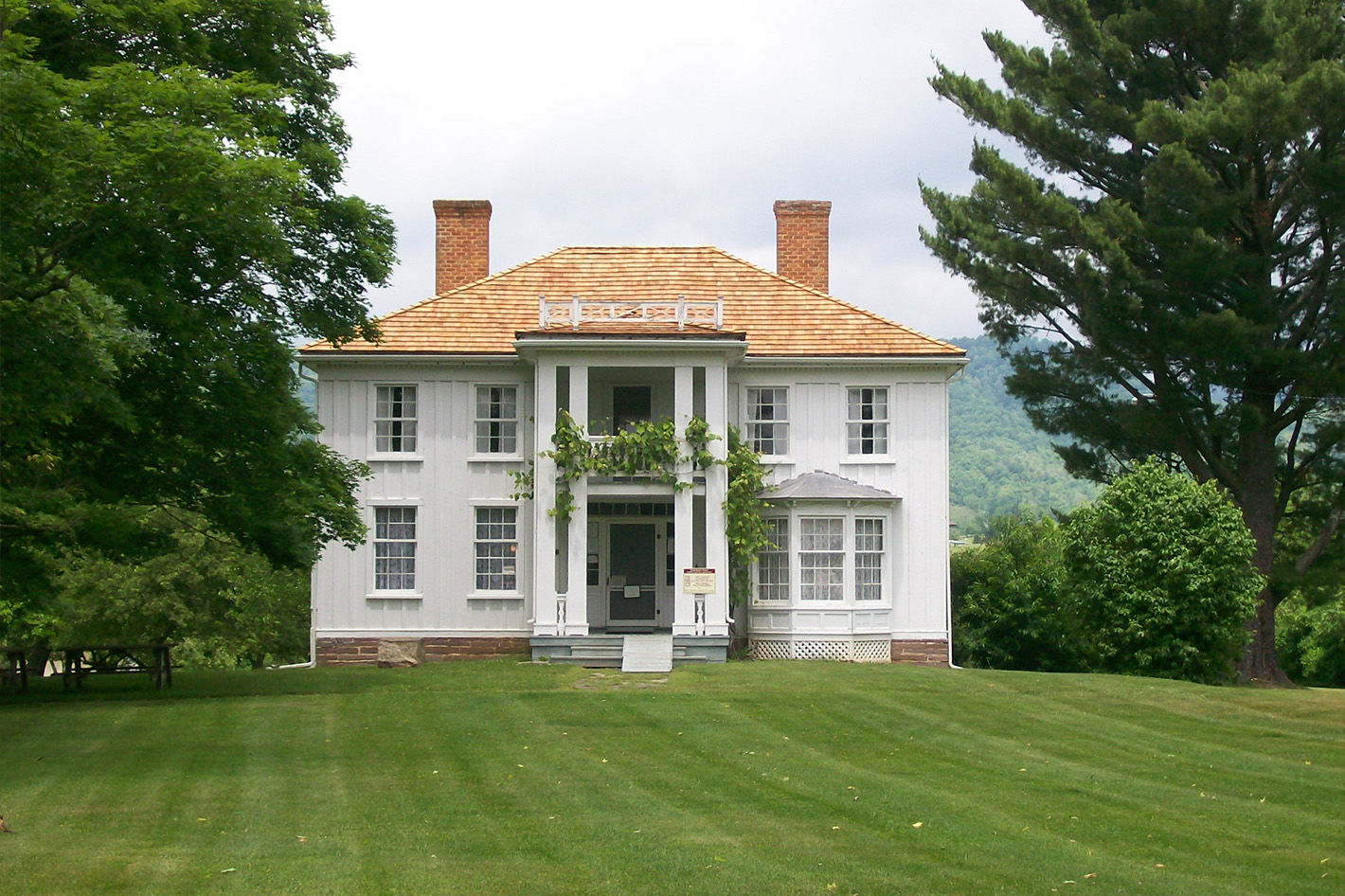 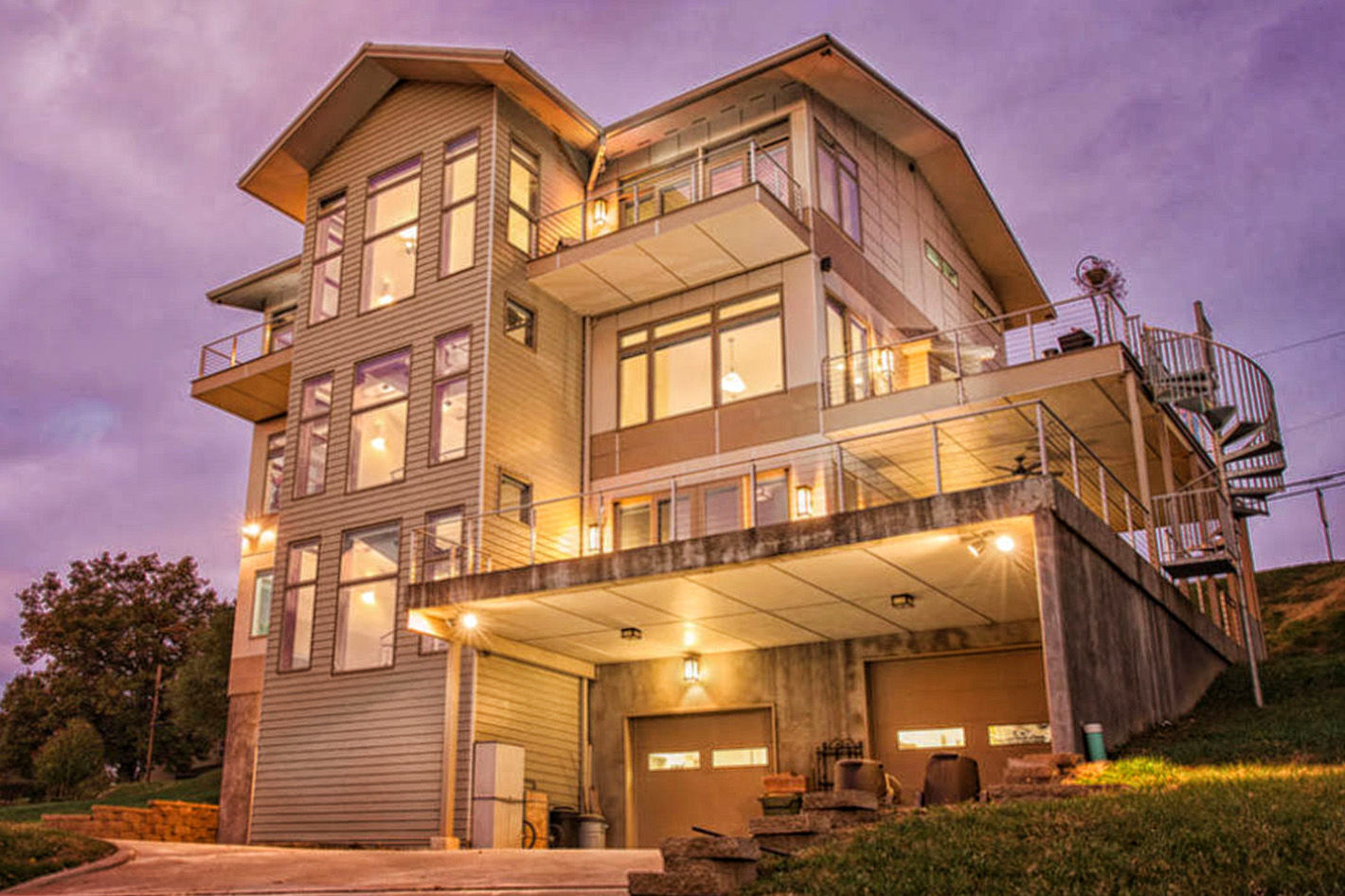 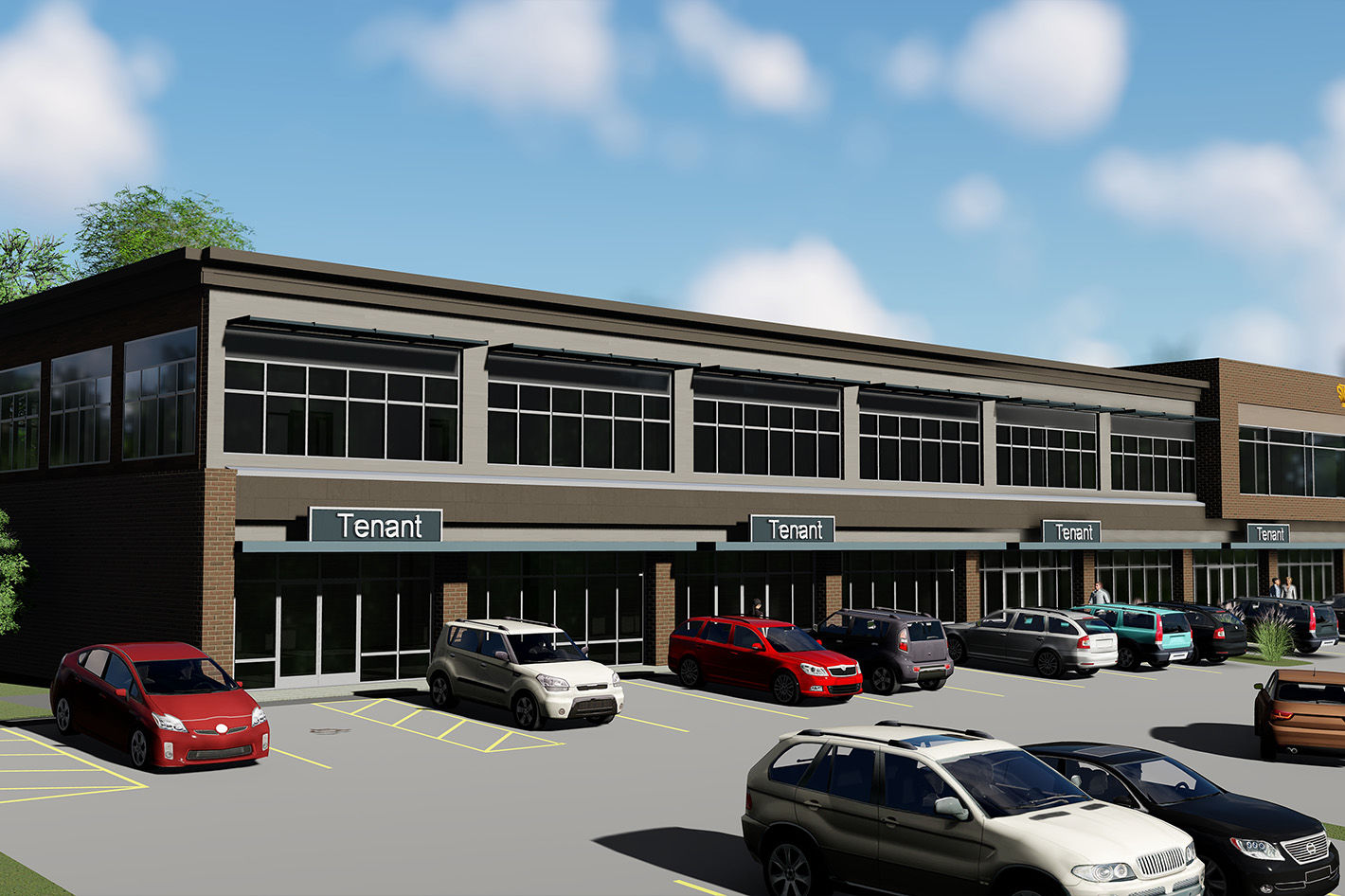 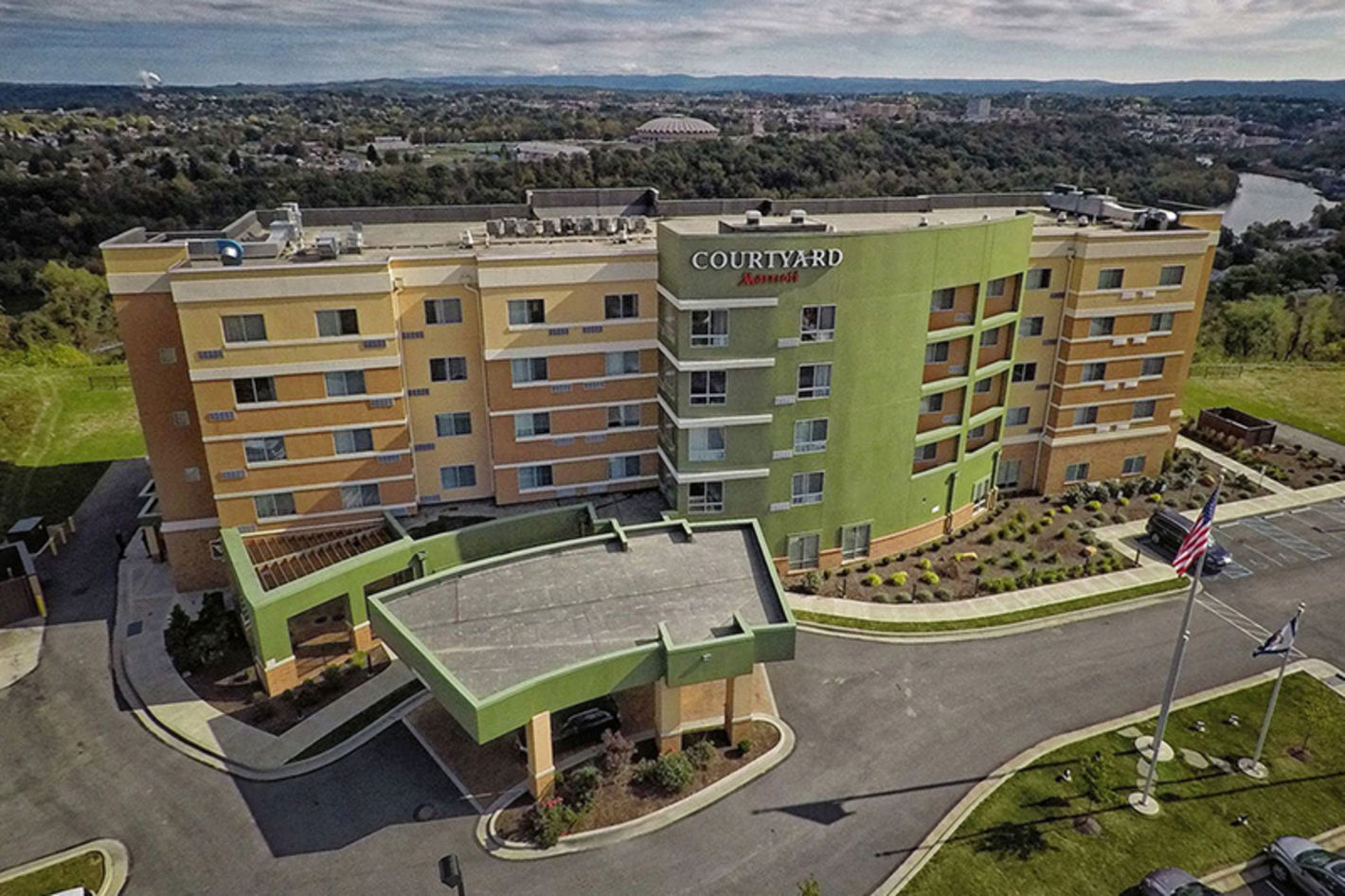 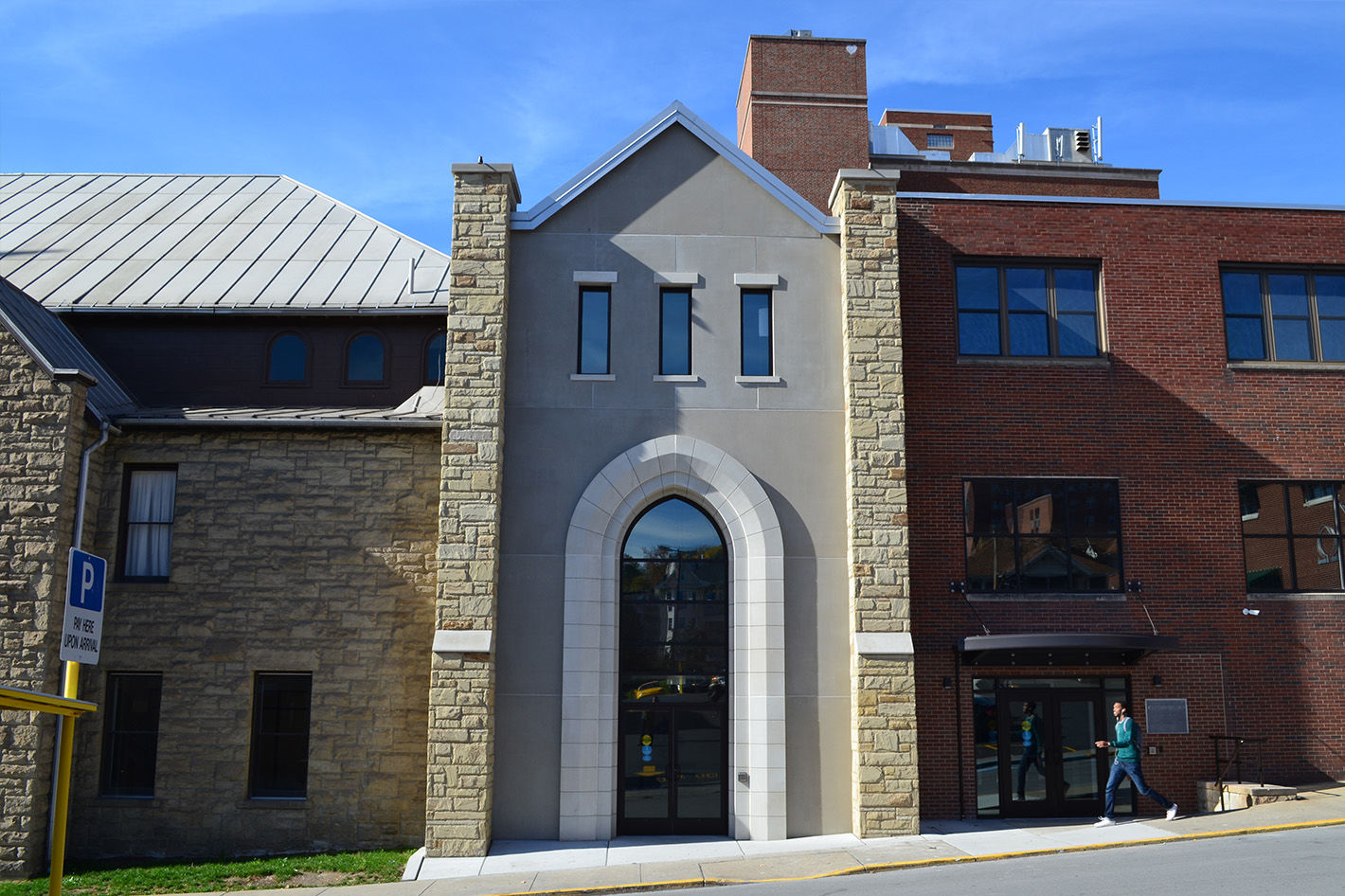 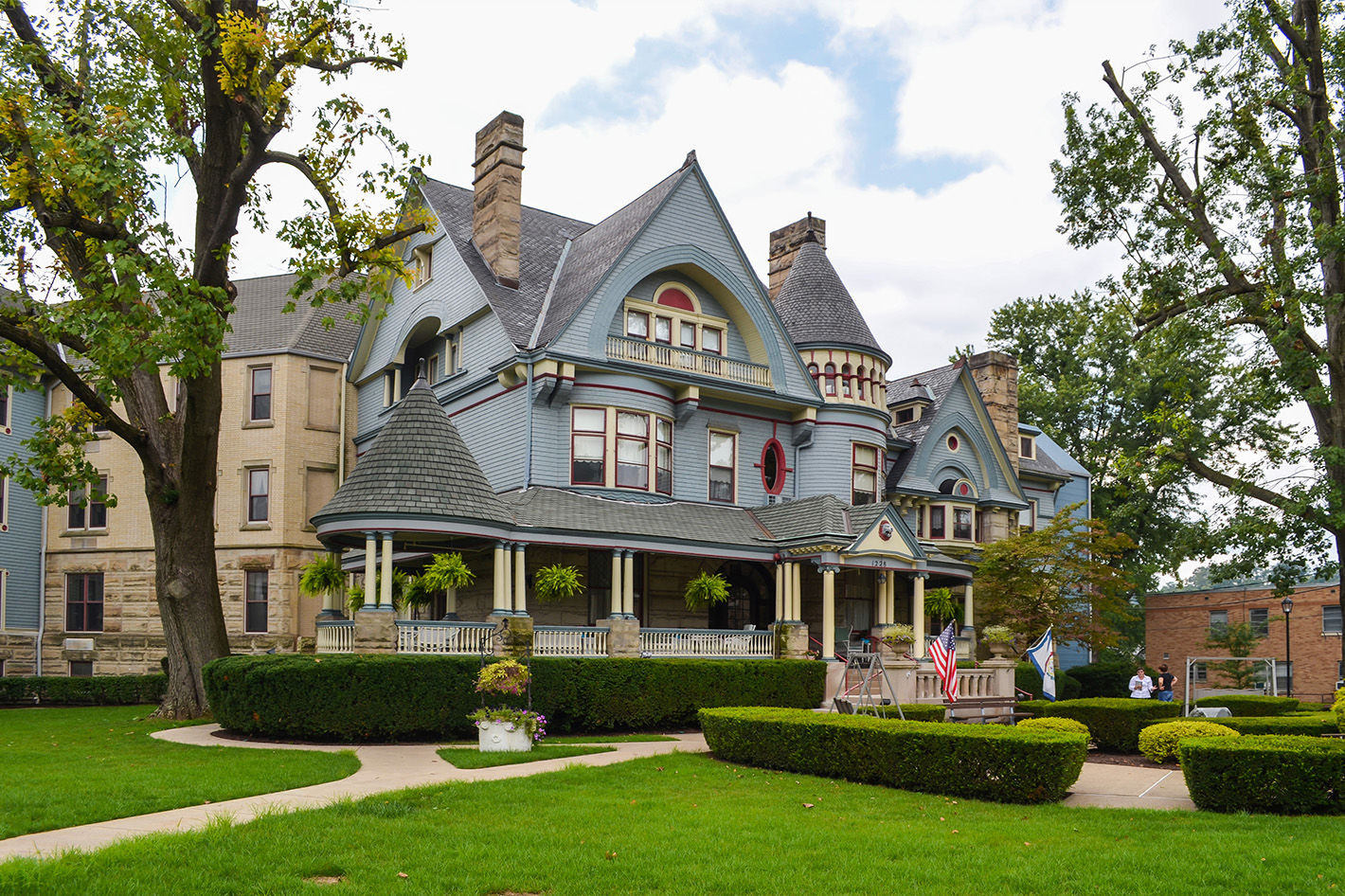 — Elmhurst, The House of Friendship 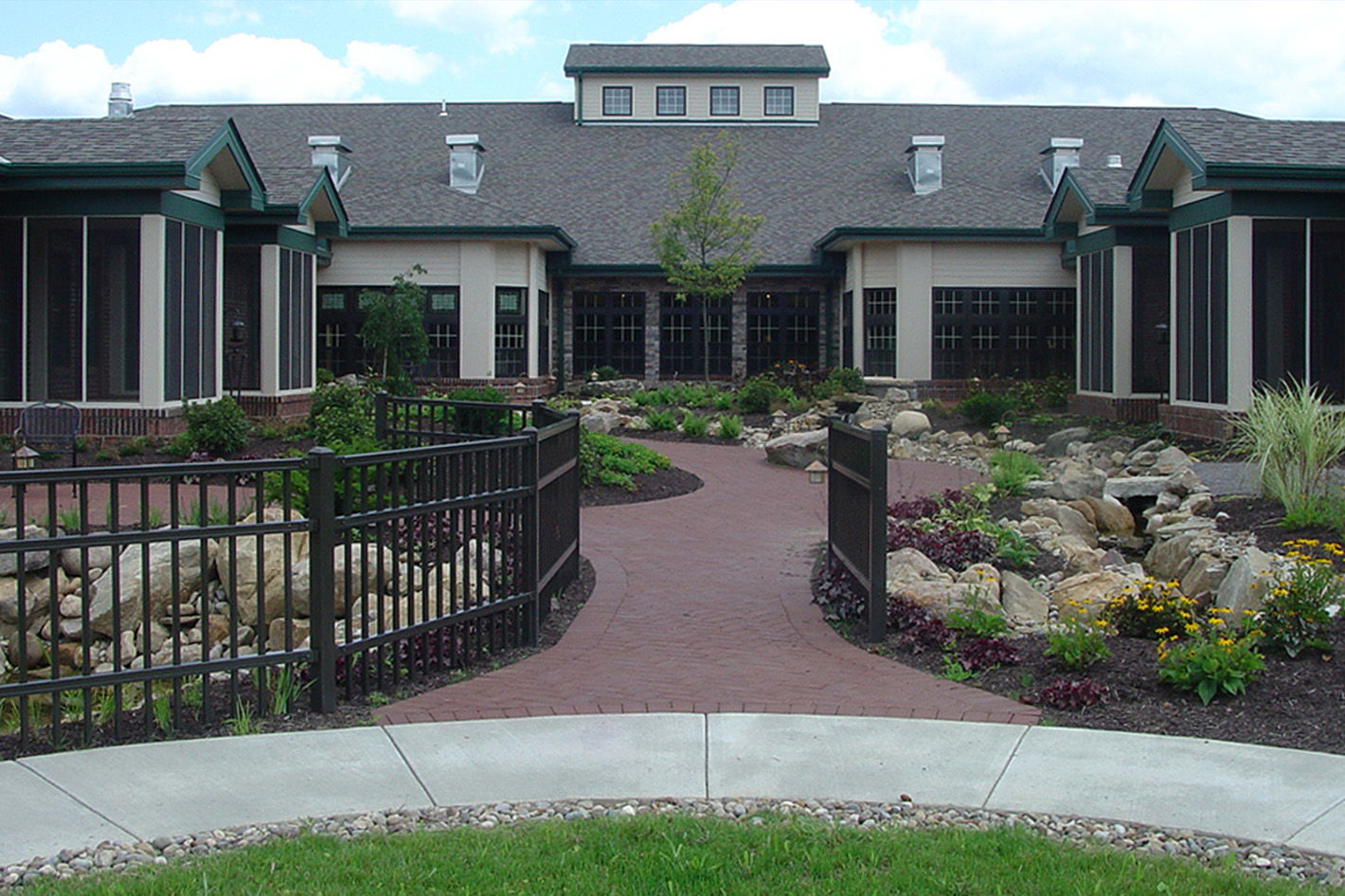 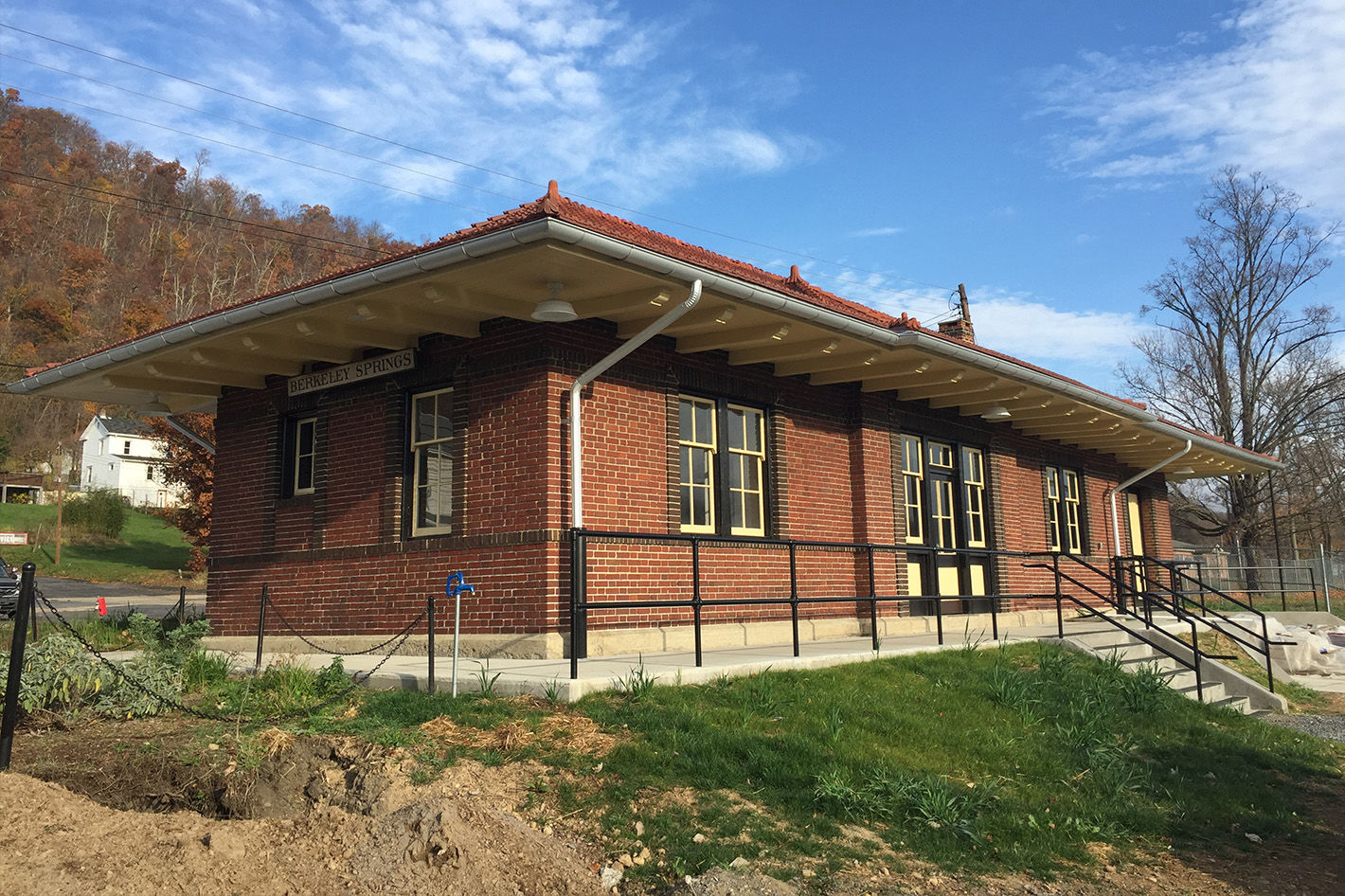 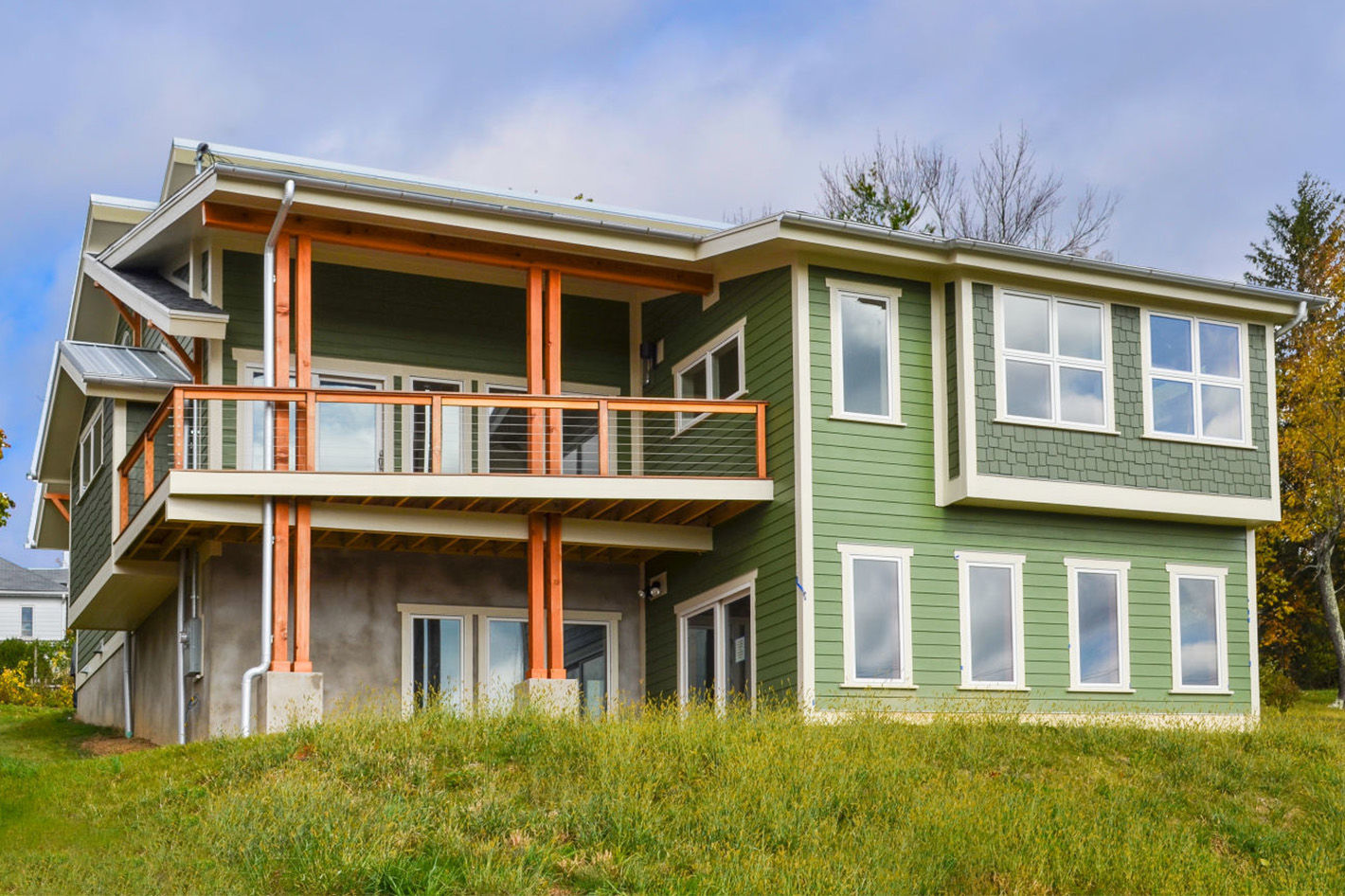 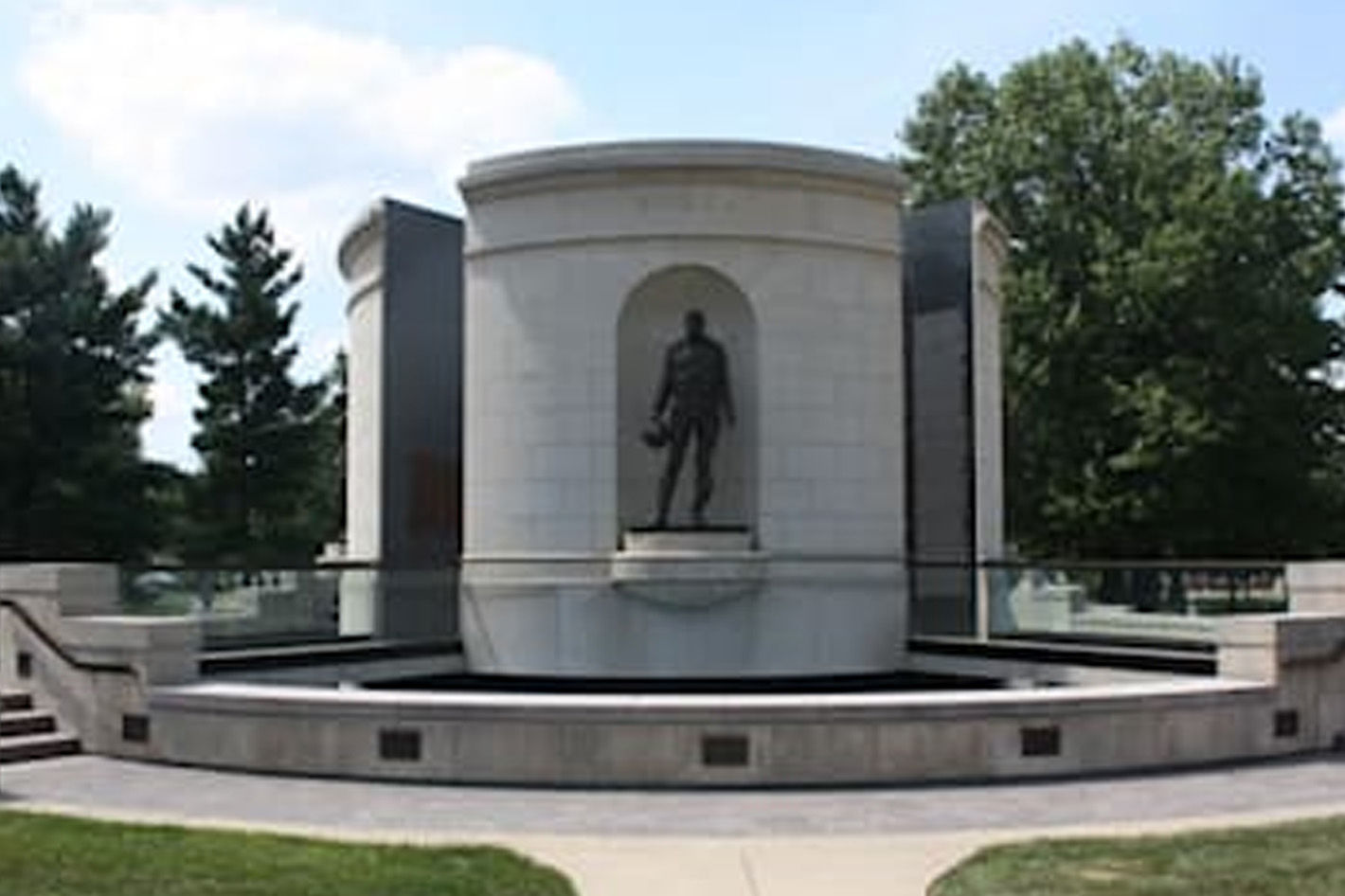 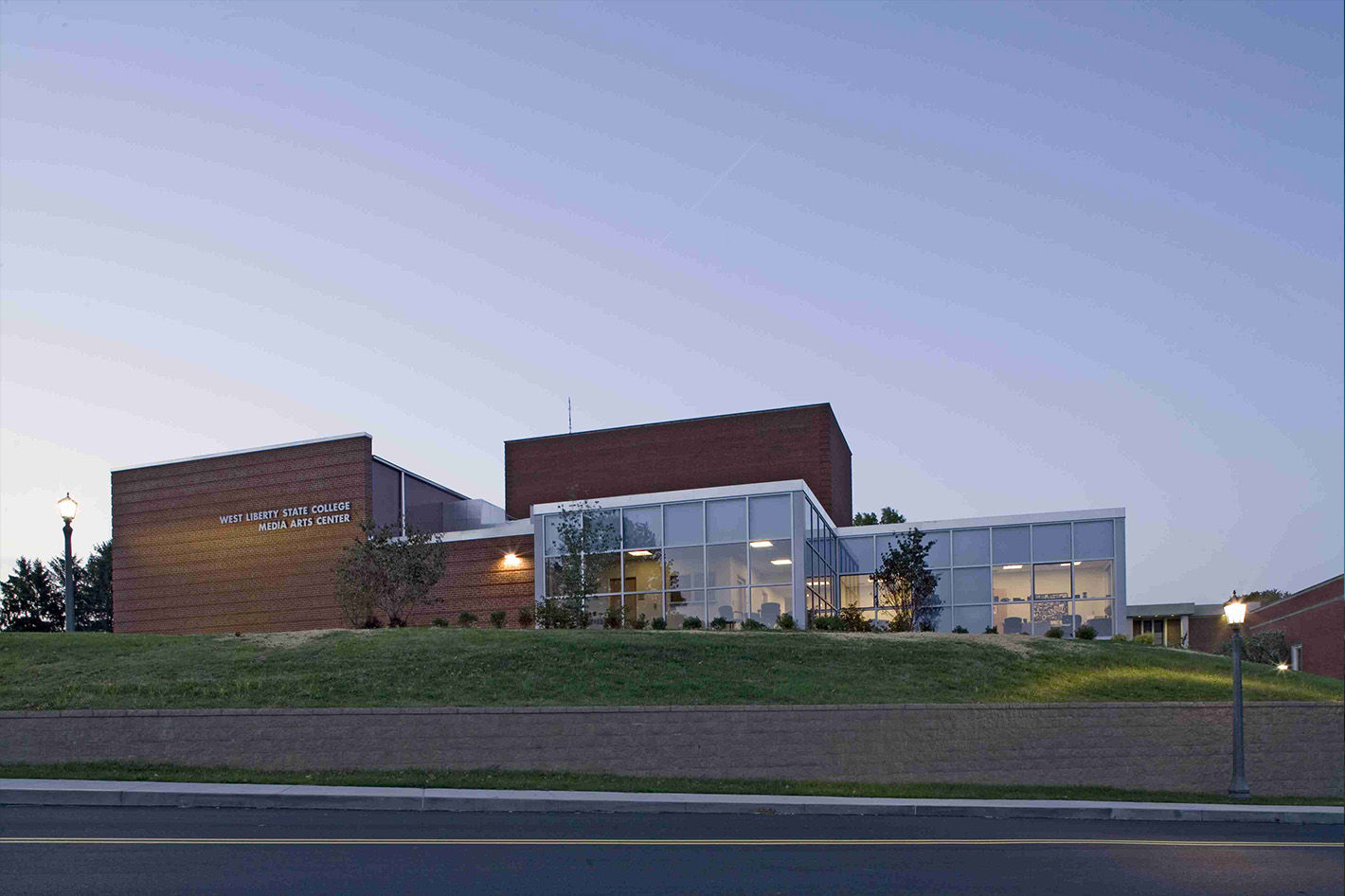 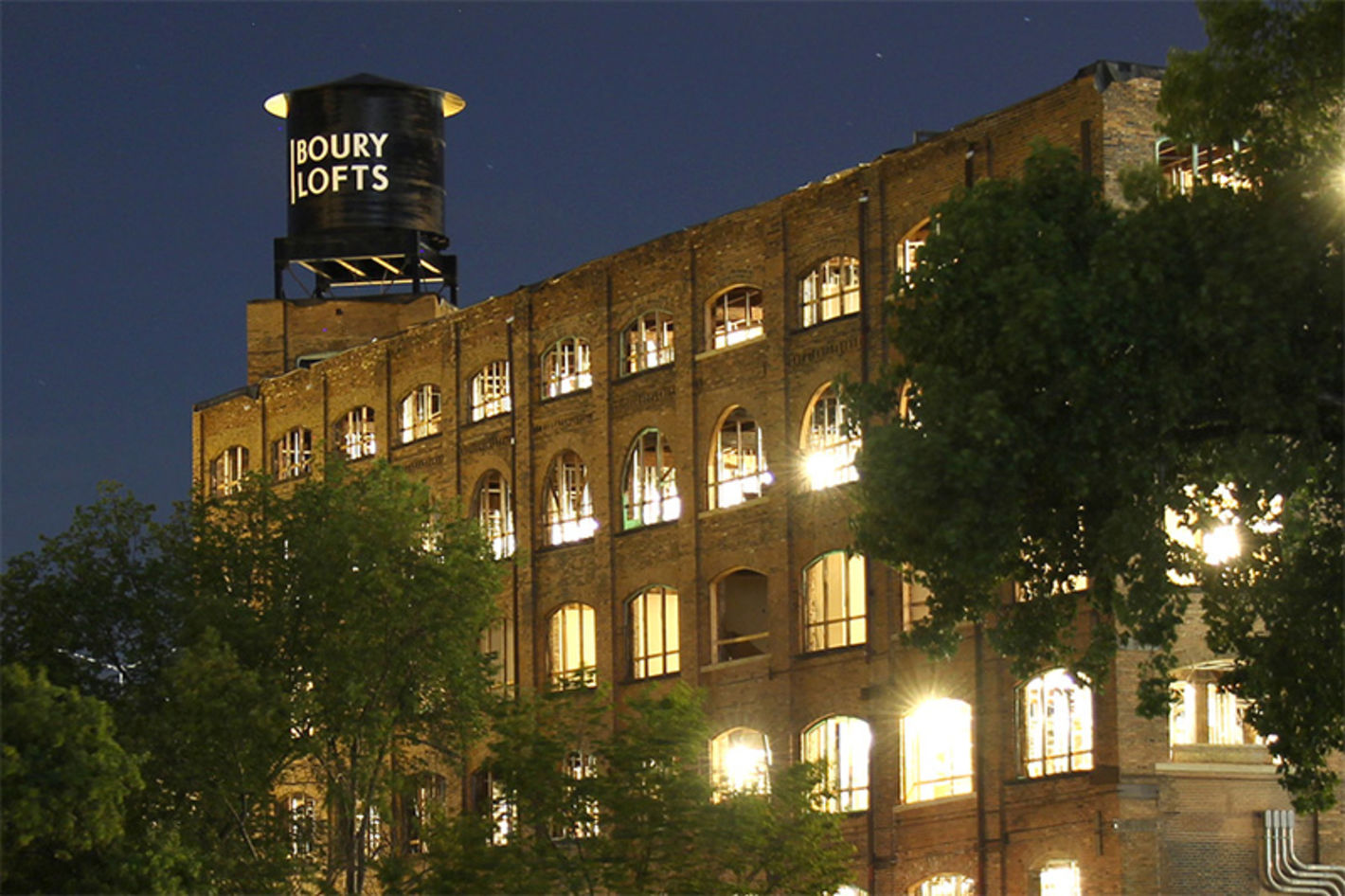