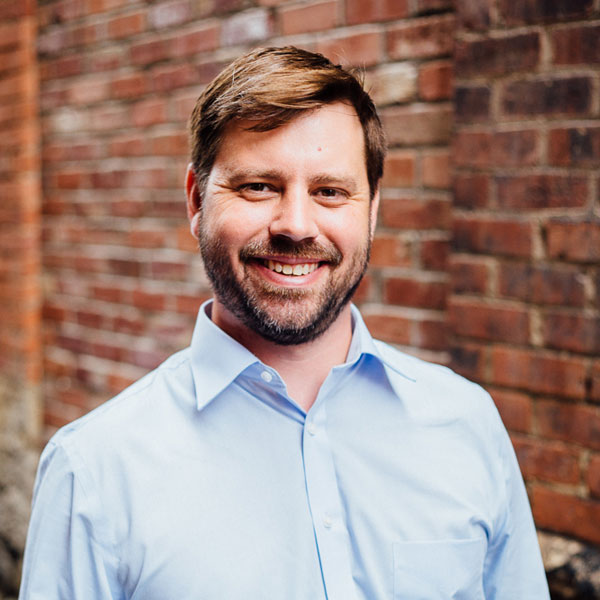 Christopher Clark joined the Mills Group as a project designer where he is responsible for project conception through construction administration. He previously worked with SMG Architects from 2001-2006, before accepting a position with HGA Architects designing hospitals in Milwaukee, Wisconsin. In 2010, Chris moved back east and served as a retail architectural design specialist for the Dick’s Sporting Goods store in Pittsburgh, PA. At the invitation of partner Vic Greco, Christopher joined the Mills Group in January 2014.

Chris has a Bachelor of Architecture degree from Kent State University and while at school, studied abroad in Florence, Italy. When not designing buildings, Chris enjoys tinkering in his workshop creating furniture and musical instruments. Chris lives with his wife Darcy and daughter Dakota in Washington PA.